I have been having a really hard time with getting The Circle of Confusion to be what I want it to be. I've started three versions and written quite a bit only to get stalled. One version is almost 32,000 words long, but it just wasn't going in the direction I wanted. So what am I going to do, go back to the beginning. I decided to go back and read all of the entries I'd made about Jame and P. J.'s continuing story and figure out where I really wanted to start the story and where I really want it to go.

As I started going back through my blog posts, I realized that I actually started working on this story before Suddenly was even published. That was a year and a half ago. I spent a year and a half writing Suddenly so I've spent the past three years with Jamie and P. J.. I haven enjoyed every minute. It's been really fun to read my entries and realize how random they are.

Ultimately, I've decided to go back to the point where the original blog entries started, back to the beginning of the Jamie and P. J.'s second year in school. The story is going to be told from Lori Weaver's point of view because this is her story, but my goal is to give the readers a lot of background information through dialogue. That is going to include how P. J. felt about how things happened between Jamie and her. I'm sure there are several of you out there who want to hear that.

I'm going to build my storyboards while I finish up two other projects. Judge Not is almost complete and should be available by Valentines' Day 2014. And, Second Chances has been picked up by my publisher, Itoh Press and we are in the editing process with it. Hopefully it will be released sometime around the end of April  2014.

I will be posting tidbits of The Circle of Confusion as I'm writing it on this blog. If you have any comments or suggestions please email me at mxtudor08@gmail.com. I would love to hear from you.

While you're waiting for The Circle of Confusion to come out. I have another new adult lesbian romance to suggest for you to check out. The Gravity Between Us by Kristen Zimmer
Posted by M.E. Tudor at 5:33 AM No comments: 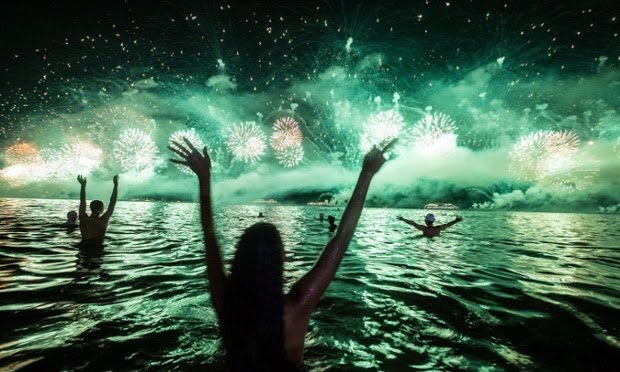 Happy New Year! I hope 2014 has started off well for all of you. I'm stoked about everything I've got planned for this year. Because I'm going to be spending so much time re-thinking and re-working The Circle of Confusion. I'm going to go back to writing the continuing story of Jamie and P.J. I'm going to have to read up to where I stopped before I can start again. I won't be able to do that until next week, unfortunately. But I hope to have new posts on here soon. So please check back.