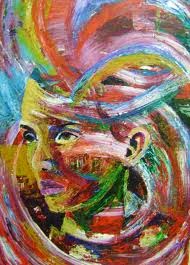 I've been working on the Circle of Confusion now for about two years and I keep hitting a brick wall. I was just reading some of the earlier posts of the first version of what I'm tentatively calling this first book "It's All New," and I like it so much better than what I've been writing more recently. What I really need is to print everything off and sit in a nice quiet room and really read over it until I figure out where I'm going with the story. Of course, it would help if my characters stopped creating themselves. I have an idea of who I want them to be, but sometimes that have a mind of their own and they become someone I didn't forsee, which screws up my long term story plans. GRRRRR. Anyway, the story is slowly coming along and I'm still shooting for Thanksgiving, but we'll see.
Posted by M.E. Tudor at 5:04 PM No comments:

My original goal was to have it ready by the end of September, but that's not looking like it's going to happen. I've set a new goal of Thanksgiving, just in time for holiday shopping. :) Some of what you've seen on here will make it into the new story and some will not. The story is definitely being written with my audience from Suddenly in mind and hopefully some new readers will find it too.  It is also going to end up being a series that is going to follow Jamie and P. J. through college so the books will be shorter. My plan is to have a book for each semester of college, that's the plan anyway. ;)

I will keep you all posted of how things are coming along with the story. So for right now, mark your calendars for a Thanksgiving release.

Also, I love hearing from you guys, so if you have ideas about the story or just want to drop in and say "hi", you can write me at mxtudor08@gmail.com or find me on Facebook, Twitter, Linkedin, Pinterest, Stumbleupon, and Myspace.
Posted by M.E. Tudor at 6:23 AM No comments:

Apologies for my tardiness and Installment Six


I have to apologize to you all for taking so long in between installments, but I was working on the final edits for my new book Second Chances. Second Chances is a lesbian romance about two almost lovers who finally come together. I originally wrote it 12 years ago and it was funny reading it again and realizing how much things have changed in 12 years. The book is with Itoh Press right now and I'm waiting for an official release day, which I will post here as soon as I get the word. Until then, I hope you will enjoy this new installment to The Circle of Confusion: P. J. 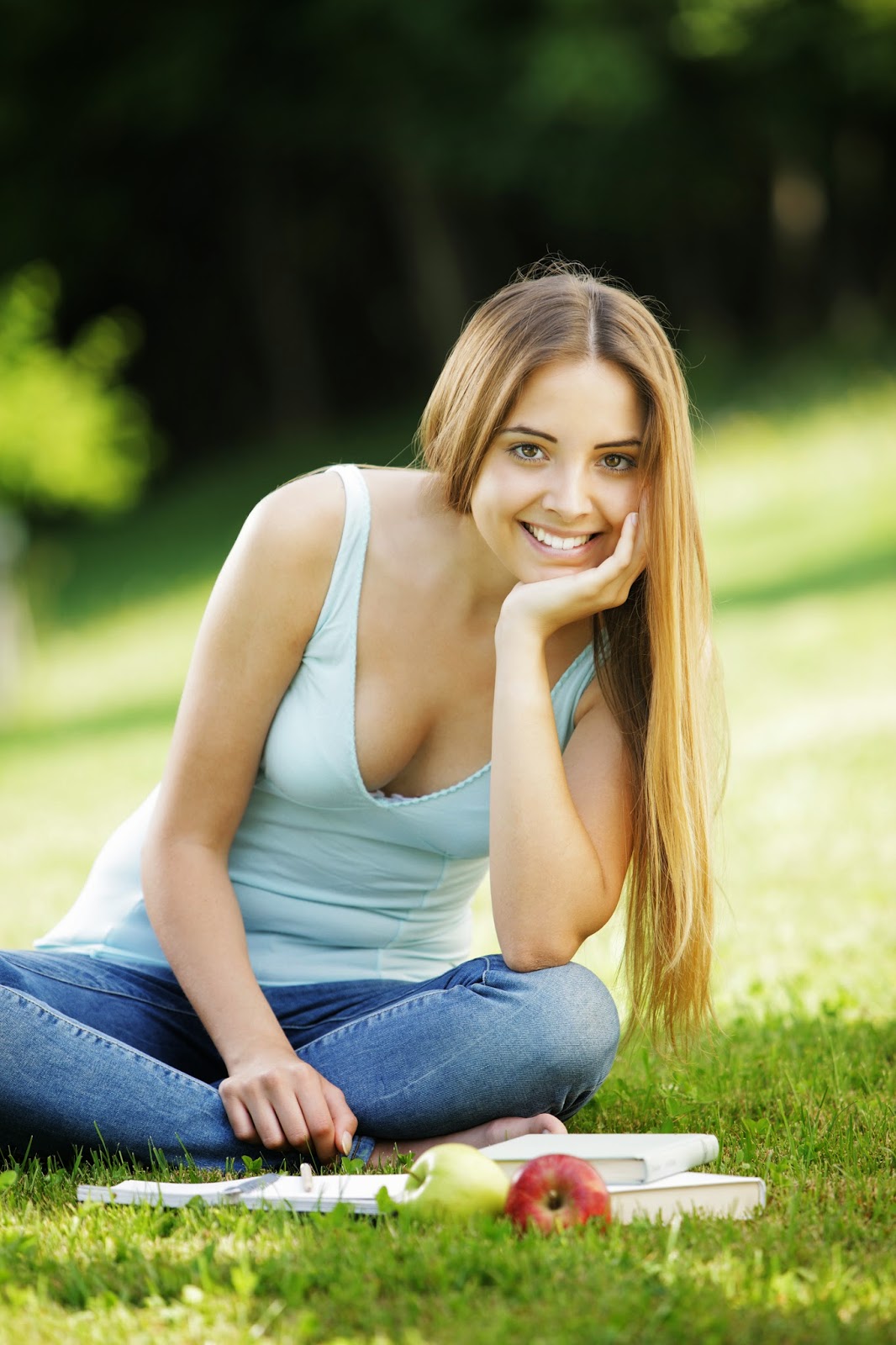 Installment 5 of The Circle of Confusion: P. J.

WARNING: READING THIS MAY REQUIRE A COLD SHOWER AFTERWARDS. 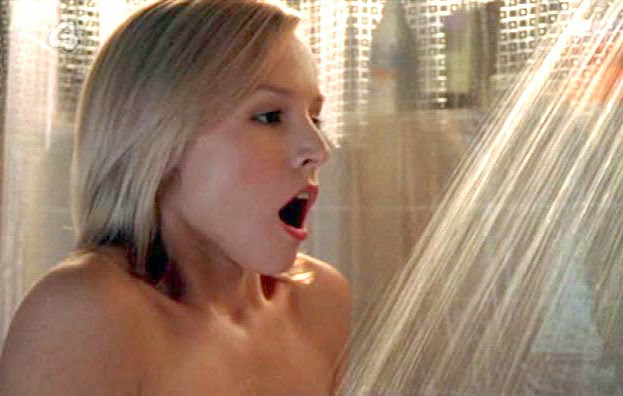